For the first time the Camp was after the Championships so that teams couldn’t steal routines and tricks from each other. The Camp was run by Richard Cendali and his team but for the first time some European skippers were also used as Junior Staff. ERSO had been founded in the spring of 1993 and a lot of activities were initiated. From this time the term Eu-Rope-Skip Camp was used. 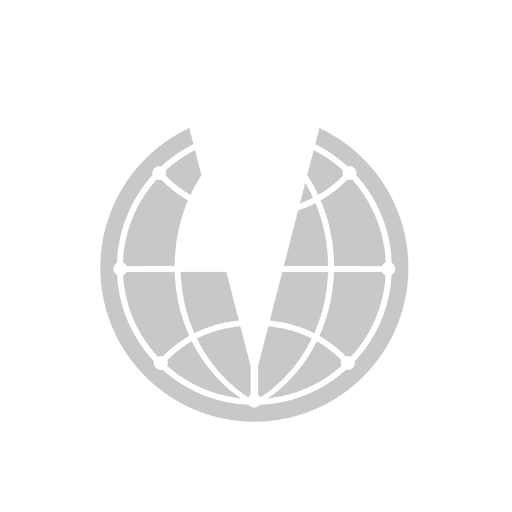